The Super Cup Massi and the Copa Catalana Internacional Biking Point will get off to a flying start on 23 and 24 February. The town of Banyoles is well known in the mountain biking world and its cross country race is historic, due to both its trajectory over the years and the quality of the competitors who descend on the trails surrounding the famous Banyoles lake.

2019 will be no exception. The Banyoles race, the first in the history of MTB in Spain to boast UCI HC category, will once again enjoy top international status in what is a key year. The pre-Olympic season will attract yet more of the discipline’s best riders and almost all the sport’s international stars have passed through the Banyoles starting grid. The event has also been a pioneer in strengthening female riding. On the Saturday the spotlight will be on  the women’s events, which will boast their own competition day and a free circuit so that spectators can witness the fantastic spectacle that these races usually offer.

The Banyoles circuit will remain true to its style: fast and full of twists and turns, to deliver exciting races in which small groups battle it out until the last few metres. It is one of the best routes for spectators, who can follow practically the whole race without hardly having to move from the starting and finishing area. The atmosphere at the Super Cup Massi is worthy of the World Cup and it is, without a doubt, the XC competition with the largest number of spectators in Spain and one of the most followed in Europe.

Due to its position in the calendar, Banyoles kicks off the season for many top riders. Names associated with the World Cup have the event down in their diaries as the first of the year’s competitions. It's also where we’ll get first glimpse of the new teams, new colours and new gear in action. Worth a visit is the race paddock where you can check out all the latest news from the world of racing for 2019.

With just a few weeks to go before the start of the Super Cup Massi in Banyoles, many stars have already confirmed their participation, starting with the man who has stood out the most in recent years: the Frenchman Victor Koretzky (KMC Ekoi Orbea). This year his team unveils new colours, new sponsors and an updated squad, which includes Florian Vogel, Thomas Litscher, Annie Last, Malene Degn and Milan Vader. They’ll all be in Banyoles for the first race in which the whole team appears. Also in attendance will be Cannondale Factory Racing with Maxime Marotte and the German champion Manuel Fumic.

Teams from all over the world will be at the Super Cup Massi 2019, including the Italian Bianchi-Countervail MTB Team, with Chiara Teocchi, Nadir Colledani and the Frenchman Stephane Tempier. Another favourite to look out for is his fellow countryman and Koretzky's former teammate, Jordan Sarrou, who makes his debut with Absolute Absalon at the event, of which he is a former winner. Another team going all out is Primaflor Mondraker Rotor, made up of Anton Sintsov, Pablo Rodríguez, Rebecca McConnell, Daniel MacConnell, Maria Rodríguez and David Campos, who all make sure that the team has more than one front runner. MMR Factory Racing Team will also put in an appearance with a full team including David Valero, Catriel Soto and Natalia Fischer.

The undisputed favourite looks set to be the New Zealander Anton Cooper who was one of the stars of the 2018 World Cup and has the talent to be one yet again in Banyoles, which will be his first competition this coming season. His former Trek Factory Racing teammate, Sergio Mantecón, will wear the new Kross Racing Team colours in what is a crucial year for him. On home turf will be the members of Team Massi, a team that has also been bolstered in a big way, represented by Hugo Drechou, Pasquine Vandermouten, David Rosa, Loana Lecomte and Thomas Griot. Brújula Bike also returns with the presence of Vlad Dascalu, Ricardo Marihneiro and Lejla Tanovic. And another one who’s sure not to miss out is Germany's Elisabeth Brandau, the surprise winner of the 2018 women's event – although this time she won't be able to count on the surprise factor.

The above are just some of the names that will fill the starting grid of the best known and best organised cross country event in Spain with the highest quality, highest turnout and maximum UCI category.

What’s more, this year’s edition will be part of the UCI Junior Series, an international circuit in which the world’s best young promises will battle it out to make a name for themselves. Prepare for top-level mountain biking across all the races.

Banyoles is much more than a simple XC race, it is the starting point of the international cross country season and the beginning of one of the championships with the most UCI points at stake in the world: the Copa Catalana Internacional Biking Point. 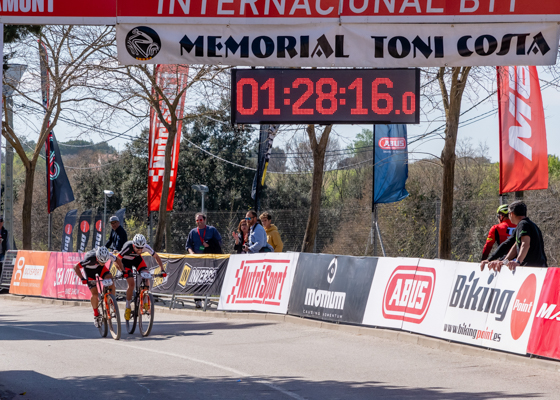 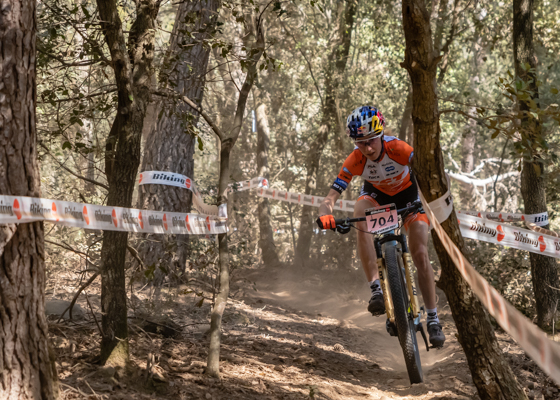 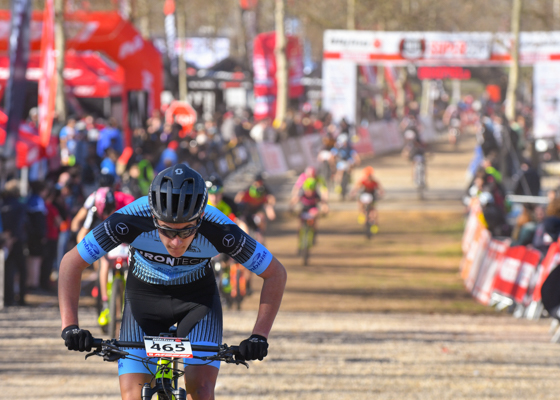 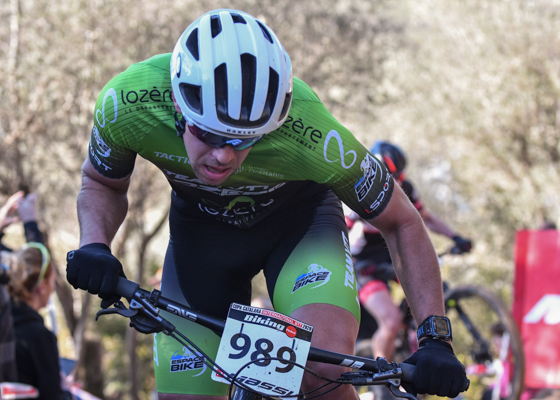 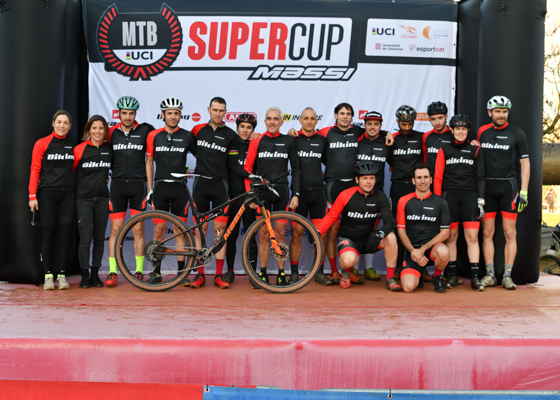 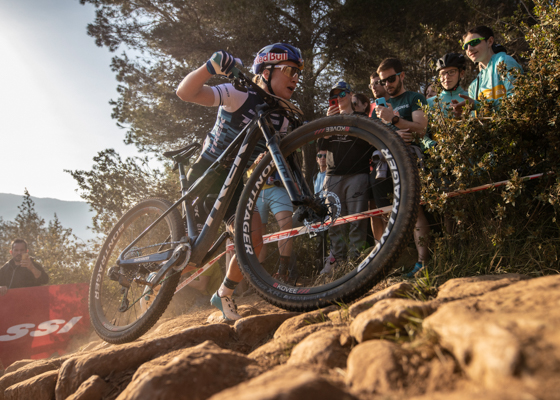 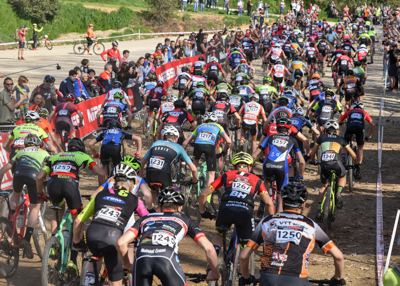 Just like a World Cup: the top names from the Banyoles mens Super Cup Massi